Draping is the way we, massage practitioners, position and manipulate massage sheet during the treatment. In other words: what parts of Client’s body are covered and uncovered, in what way and order. Different massage styles use different draping – from almost the whole body being covered all the time, to uncovering most of it.

In lomi lomi, draping differs from style to style – because there are many different styles and lineages of lomi and they vary A LOT. Even within the same style, draping still may be different from practitioner to practitioner. 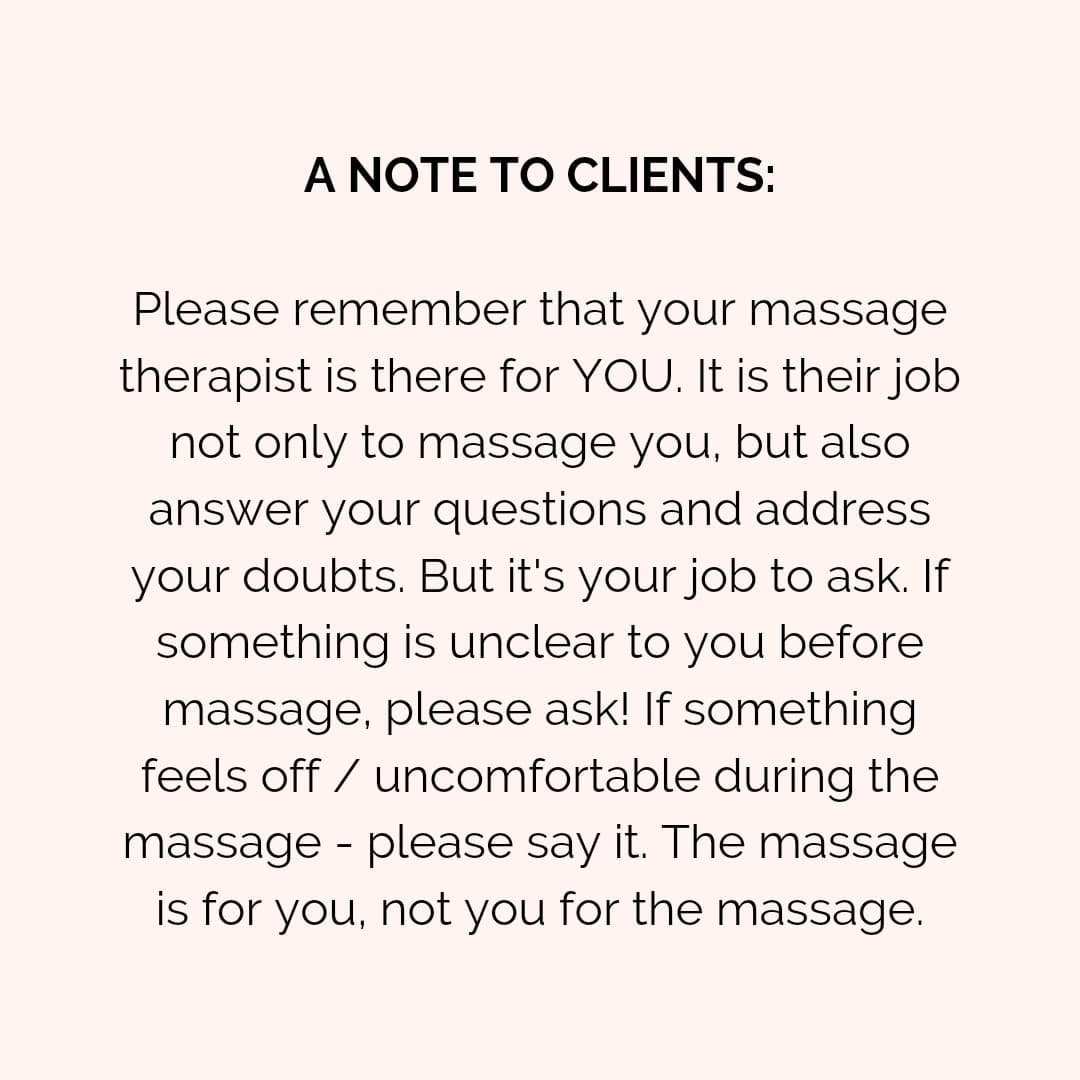 In lomi lomi nui – massage lineage that I practice and teach – draping is usually very minimal during the first part of the massage (posterior, face down). Most of the Client’s body is uncovered, with only the intergluteal cleft covered – either with a massage sheet folded in a special way (that’s how I do it) or with a small towel / cloth (I received such lomi once and I prefer the folded massage sheet). We drape this way because in this style of lomi we use long strokes (from the feet to the head) and massage the whole body at the same time. 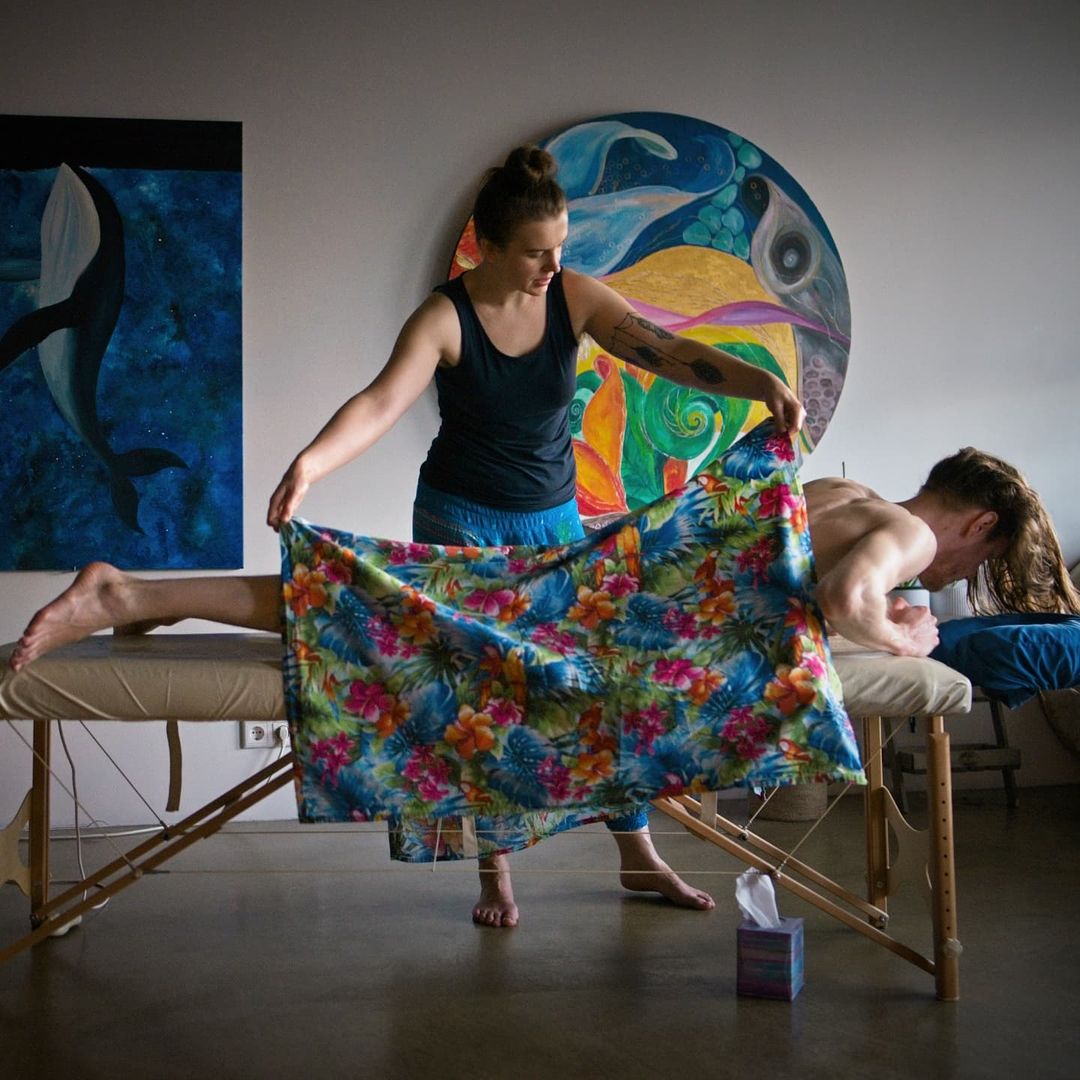 In the anterior position (face up) I like to keep the Client covered and only uncover these body parts that I work on (arms, legs, chest & abdomen). But again, I know lomi practitioners who like to uncover the whole body and only keep genitals covered. When legs are lifted and hip joints rotated, the sheet is draped around the thighs to keep the genital area covered.

When it comes to covering the breasts for women, again it differs between massage practitioners… and between countries 🙂

Another thing characteristic for lomi lomi nui: bench cover. We usually don’t use cotton sheets to cover the bench, but a special vinyl, oil-resistant, antibacterial sheet. This is because there are many so-called under-body strokes in the anterior lomi. This means that I slide my arms between massage bench and your body, to massage your back and neck. Under-body strokes are usually my Client’s favorite 😍